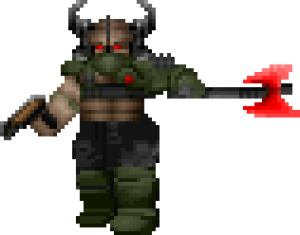 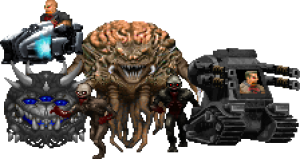 NOTE: for this pack to work properly you need the Glory kill addon and put Glory kill before the Monsters pack in the Order list
EDIT: Non Glory Kill version downloadable here

brendan posted a comment in Monster Pack Extra Ultimate Edition
But it would have to be able to be dynamic in it's health scaling. So under a certain health amount,...
23 hours ago

brendan posted a comment in Monster Pack Extra Ultimate Edition
well, it still feels cheap regardless, maybe have a half health threshold for it to work.
23 hours ago

brendan posted a comment in Monster Pack Extra Ultimate Edition
ran into the modified hellsmith (haven't played hell-forged, but now maybe I will). It was really to...
23 hours ago

The download archive contains currently 75 Downloads in 6 Categories. To date, these have been downloaded 135,922 times.